The Clark County Fair had its beginning back in 1965 held in Logandale Nevada, then known as the Moapa Valley Fair. Compared to the present day Fair, this first Fair was small in size. Nevertheless, it had all the flavor and elements of a good old "County Fair". From this simple beginning, the Moapa Valley Fair became an annual event. Throughout the 1970’s and early 1980’s the Fair took place at various locations in the community. Each location lacked some key elements necessary to house the ever growing and popular event. It soon became apparent that a more permanent location needed to be found. By 1986 a site was secured and the Moapa Valley Fair officially changed its name to the "Clark County Fair". Construction on the facility soon began. In 1988 the very first “Clark County Fair” was held. Since that time, the Fair has grown rapidly. With great effort from many volunteers, new buildings, bleachers, stages and animals facilities have been added. Once again in 1997, due to the ever so popular PRCA Rodeo, the Fair changed its name. Today we are now known as the “Clark County Fair & Rodeo” with over 90,000 patrons that come to the Fair every spring. 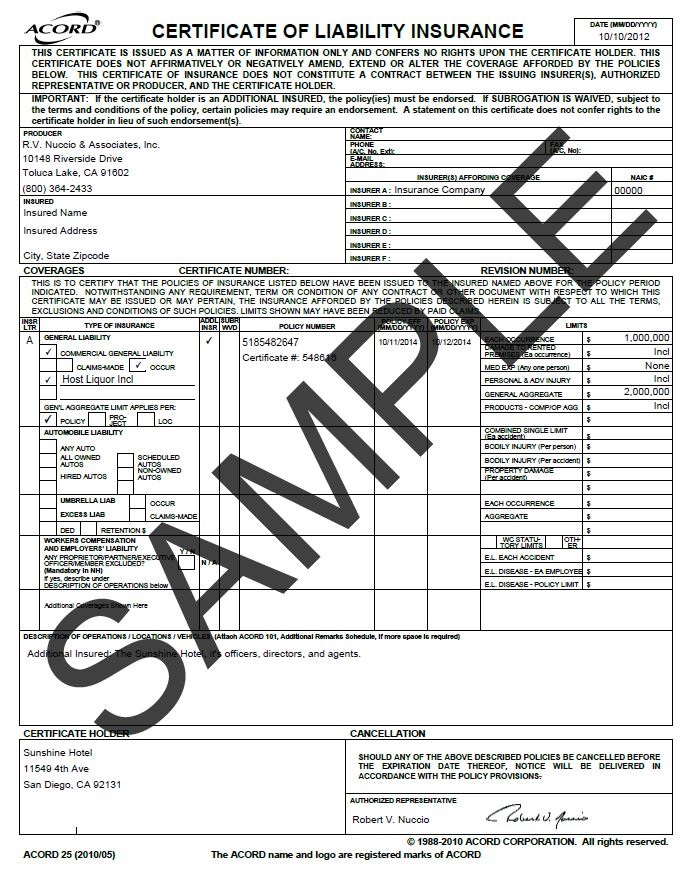